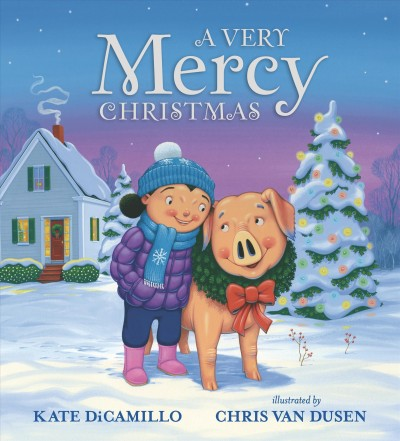 By Kate DiCamillo Illustrated by Chris Van Dusen Junior Easy Reviewed by Julie from the Altona Branch     A Very Mercy Christmas is a children's picture book new to SCRL just in time for Christmas.     What first caught my eye was the illustrations. I love detailed, bright colorful pages and this book certainly didn't disappoint.     Stella Endicott feels joyful and wants to go caroling but can't find anyone to go with her.  One by one, everyone refuses her request to join her. Everyone that is, except Mercy Pig and General Washington, the cat.  Eventually Stella asks the question, "Do you think just one person can carol?"  As it turns out, one person with joy can touch a lot of lives and something miraculous can happen on Deckawoo Drive.     Read this book with your children/grandchildren and talk about what brings you joy! To place this book on hold, click here.
Post a Comment
Read more 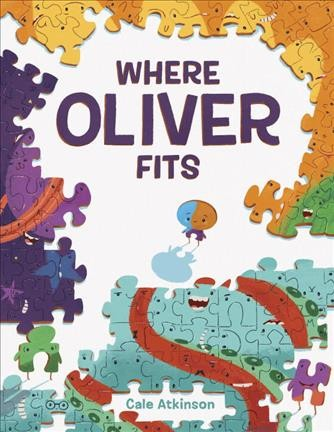 By Cale Atkinson Junior Easy Reviewed by Nicole from the Winkler Branch     Oliver is a little puzzle piece who is looking for the place where he fits in.  He sets out on a journey to discover his place. Will it be with the blues and reds or with the square pieces?  It seems no matter where Oliver tries, he can't find his place, so he decides to try to change his appearance so he can fit in.  Even with his altered appearance, he still struggles to find his place.  Will he realize he's the happiest and can find where he fits in when he's himself?  This is a sweet story about discovering who you are and where you fit in when you embrace being your true self. To place this book on hold, click here.
Post a Comment
Read more

The Book of Dust 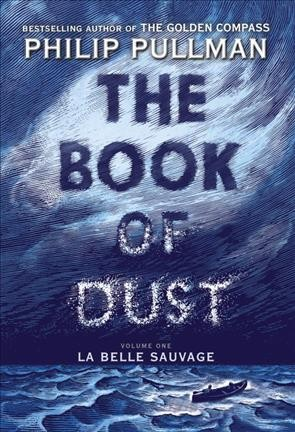 By Philip Pullman     Book One in La Belle Sauvage Series Young Adult Fiction Reviewed by Cathy-SCRL Director     I read the 'His Dark Materials' series by Philip Pullman a few years ago and when I discovered 'The Book of Dust', I realized I missed the whole beginning of Lyra's life.  It was kind of like starting a movie halfway through. I had lots of ah-ha moments!     I loved the main character, Malcom.  he was a kind, gentle boy who had a love of learning and a good heart.  He felt drawn to baby Lyra, who was being cared for by nuns.  When a terrible flood happened, Malcolm saved Lyra from both the water and the dangerous people who were trying to harm her.  The tension of their escape was scary and exhilarating.  The fact that Lyra is alive does not ruin the story but sets the stage for the following books and series by this author. To place this book on hold, click here.
Post a Comment
Read more 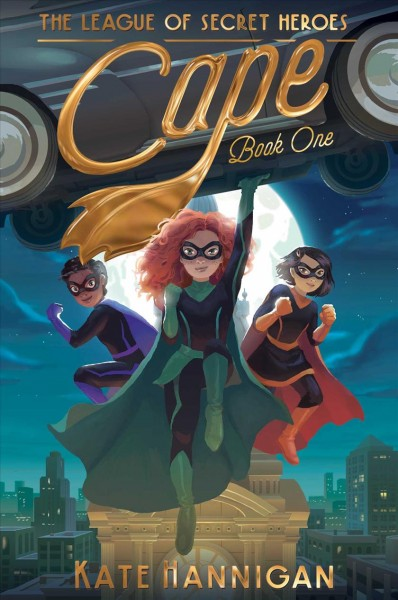 By Kate Hannigan Junior Fiction Book 3 in The League of Secret Heroes series Reviewed by Janine from the Winkler Branch     Set during World War Two, Cape features Josie, a young woman obsessed with superheroes and puzzles, who wishes she could do something to help with the war effort.  While working at a diner to help her mom make ends meet while her dad is off fighting in the war, Josie decides to try out for a position as a puzzler in an effort to do something useful.  Josie's test is rejected, however, she meets two other girls, Akiko and Mae, and they are soon bonding over their love of comic books and superheroes.  The girls want to do what they can to help and they soon discover that they all have superpowers and they become the newest (and youngest) superheroes, ready to do what they can       Cape was inspired by real women from World War Two, the ENIAC Six, who helped usher in the modern computer age.  Originally, the women had been using their math skills to help plot th
Post a Comment
Read more 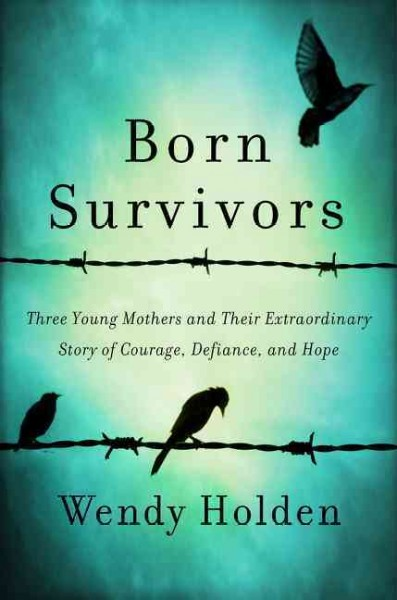 By Wendy Holden Adult Non-Fiction Reviewed by Michelle from the Altona Branch     Born Survivors tells the true and awful story of three women, all newlyweds and newly pregnant.  They are shipped to Auschwitz during WWII and what they endured there during their pregnancies was nothing short of horrible.  Starved and half dying, all three mothers give birth while incarcerated and, miraculously, all three infants survive to adulthood.     The endurance of the human spirit is perfectly captured in this amazing book! To place this book on hold, click here.
Post a Comment
Read more 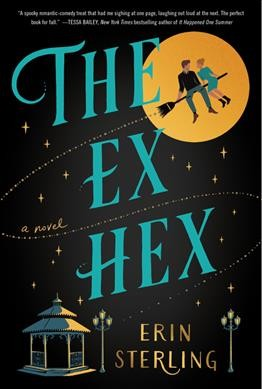 By Erin Sterling Adult Fiction Reviewed by Janine from the Winkler Branch          Nineteen year old Vivienne Jones is suffering from a broken heart after her summer romance with Rhys Penhallow, descendant of the town's founders, ended abruptly when he left town.  In the midst of her heartache, witches Vivi and her cousin Gwyn 'curse' Rhys as a joke in the hopes that it will start to help mend her broken heart, and maybe cause a bad hair day or two for Rhys along the way.     Nine years later, Rhys is back in Graves Glen for the fall festival and to charge the ley lines, where the town's magic comes from.  From the moment Rhys sets foot in town, things start to go horribly wrong. It appears that Vivi and Gwyn's curse might have actually worked and now they are in a race against time to reverse the curse and save the town.     The Ex Hex is a fun 'witchy' romance that is perfect for the Halloween season. This book is an easy and light hearted read and perfe
Post a Comment
Read more

Carve Out Some Time for a Good Book!

It's pumpkin season so we thought we'd share some books to help you get in the spirit. From fiction to non-fiction, kids to adults, there is something on this list for everyone.  Click on the book title to place the book on hold or check with your local branch for more information. Never Race A Runaway Pumpkin Roscoe is determined to guess the weight of a giant  pumpkin  in order to win books for his school library and candy for himself, but is overwhelmed by superstitions, especially about a certain black kitten. Piggies In The Pumpkin Patch Pigs have a wonderful time playing in the  pumpkin  patch and other spots on the farm, encountering other animals along the way. A Puzzling Pooch and Pumpkin Puffs Bed rest. Is there anything worse? Not for Maggie May Carver. But when a puzzling pooch makes a surprise appearance she’s not going to let that stop her from figuring out where he came from and how to get him back home. Pumpkin Soup The Cat and the Squirrel come to blows with
Post a Comment
Read more
More posts